C++ in the Background of React with WebAssembly and WebWorkers

My side project of choice at the moment is Squiggles. Squiggles is a library that makes it easy to create bezier curve paths, or “Squiggles”, for robots. I wrote the library in C++.

After completing the initial development of the core library I started development of a web-based GUI for drawing out these paths. My goal for this GUI is to provide an easier way to prototype paths by both overlaying the paths on the robot’s field and generating the paths to confirm that they are possible. The second part requires running the C++ code based on input from the user in the browser. C++ does not natively run client-side so we need to compile the C++ to a format the browser can use. This is where WebAssembly comes in. WebAssembly is a relatively new technology that allows compiled code to run in the browser. The WebAssembly itself is stored as a long string of hex. Most WebAssembly compilers, including Emscripten like I’m using, also generate a Javascript file that aids in loading the compiled code.

I used Emscripten to compile the Squiggles C++ code to WebAssembly and a Javascript file. Emscripten is a very powerful tool and, as a result, takes a bit of configuration to get working just right for this use case.

The snippet above is the script I run to build the Squiggles WebAssembly.

TODO add a section about the shim code

Generating paths with Squiggles takes a decent bit of time, at least in terms of UI responsiveness. We don’t want to run the generation directly from the main Javascript app because it would block the user from doing anything in the meantime. The solution for this is the WebWorker.

We will use the WebWorker to asynchronously load the WebAssembly and run the generation. Our UI interacts with the worker by passing messages. Let’s look at the “load” message as an example.

Above our worker will, after getting the “load” message, import the WebAssembly file and then wait on the browser to make its functions callable (waitForWasm). When this process is complete and Squiggles is ready we send a message back to the UI.

Once we’ve loaded the WebAssembly we can use this same message API to call Squiggles’ path generation. 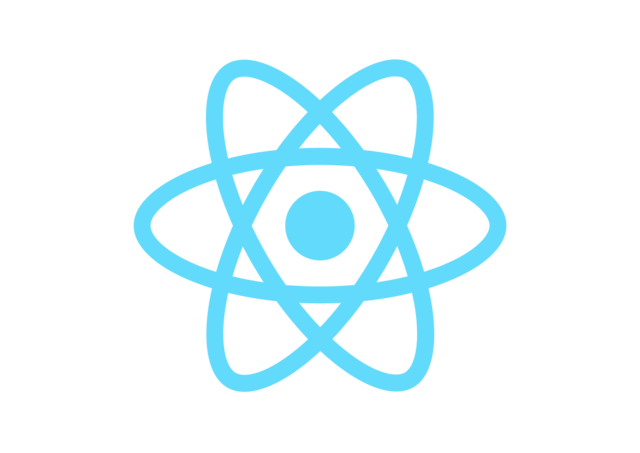 Ordinarily we could just stick the generated WebAssembly/JS and WebWorker in the site’s static assets and be good to go. I’m using React, though, which adds a bit more complexity. We’ll create a wrapper class in the React app to interact with the WebWorker.

The above function creates the worker and sets up the message passing. We’ll call this first and then use this.worker.postMessage to use the worker.

The code above took me a while to troubleshoot. I kept trying to access the worker file at /js/squiggles.worker.js since that is the file’s location relative to the root of the project. This would get me an error about an incorrect “MIME” type of text/html. React was automatically prepending the robotsquiggles value from the project’s homepage value in package.json, and when it couldn’t find a file at the requested location, returned the contents of index.html. Getting the path to the javascript file right was all it took to get the file loaded.

We then call the promises defined by our wrapper in an async function in the GUI code.

You can find the source for this code in my Squiggles repo.

Huge shoutout to Vinissimus for their OpenCV-JS-WebWorker example, it was a big help for figuring out the WebWorker integration with WASM.